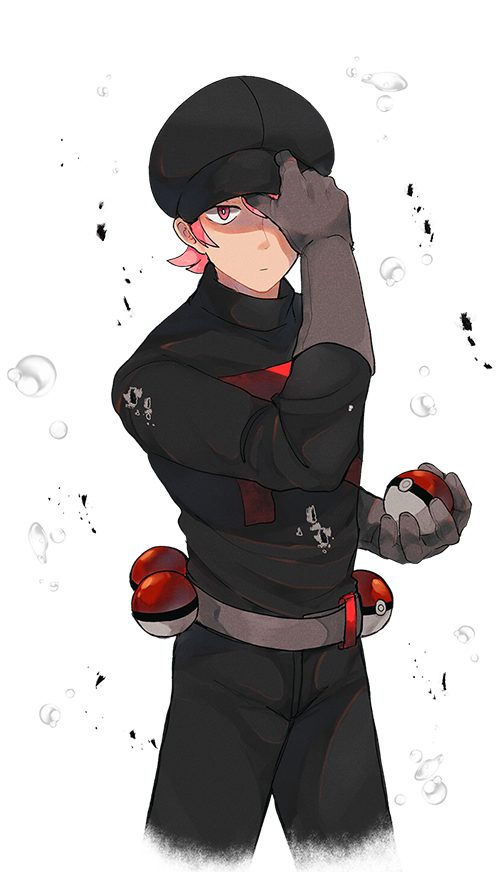 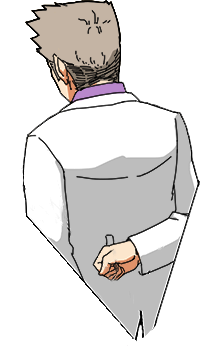 So you thought you knew the story of FireRed... 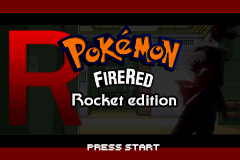 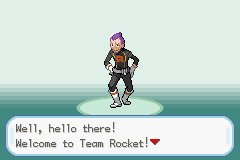 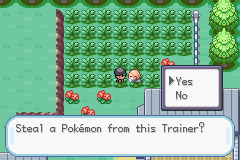 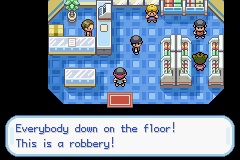 Play as a member of Team Rocket!

In Pokémon FireRed: Rocket Edition, you will cheat, lie and steal your way to the top as you engage with the thriving gang scene of the Kanto region. Featuring a story that takes place at the same time as the original FireRed, Rocket Edition will play with your expectations and allow you to experience the classic story from a whole new perspective. Along your journey, you will unravel secret conspiracies, explore a side of Kanto you’ve never seen before, engage with familiar characters in unfamiliar situations – and, most importantly: steal their Pokémon! 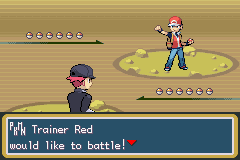 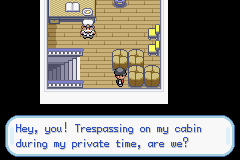 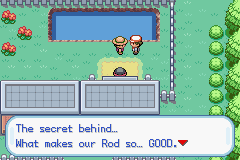 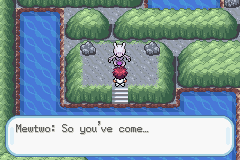 One fateful morning in Pallet Town, a newborn hero takes his first steps along his journey to becoming a Pokémon Master. With a love for Pokémon battle, and a burning desire to be the very best, he takes on the region’s Gym Leaders, and eventually conquers the Pokémon League. A well-trodden tale if there ever was one… but it is far from the whole story.

Behind Red’s seemingly simplistic Pokémon adventures lies a darker, more sinister plot – one that its original hero never hears of, but which holds significance for both him and the fate of the Kanto region. Sociopathic scientists, revenge-hungry nurses and corrupt Gym Leaders are just a few of the characters who show their true colors once Red turns his back, and the very people who appeared most friendly and considerate through his naïve eyes may in fact be secretly harboring the most malicious of intentions.

What is the connection between Lance, Giovanni and Professor Oak? What exactly happened during the Great Pokémon War? How was the mysterious Mewtwo created? Not to mention: what is the fate of the hundreds of Trainers Red so ruthlessly defeat? The answers lie in the story behind the story, and it begins deep in Kanto’s criminal underworld… 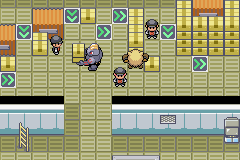 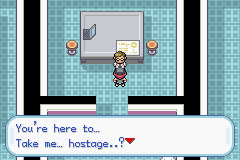 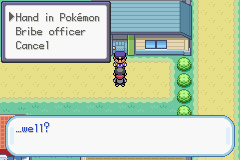 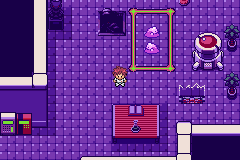 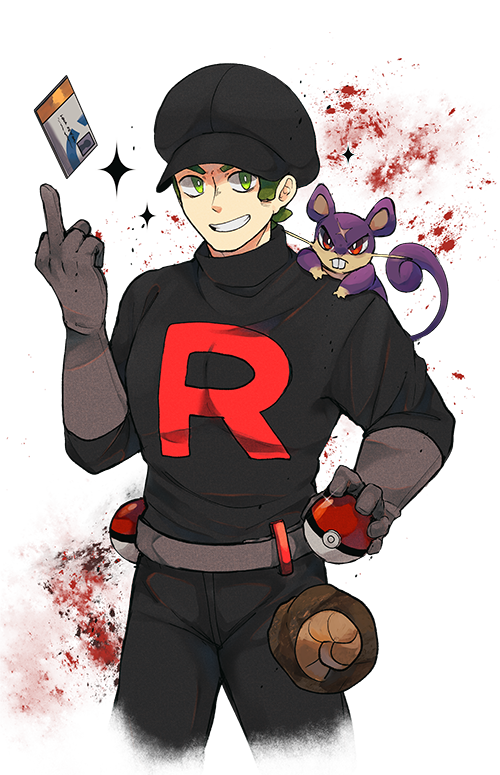 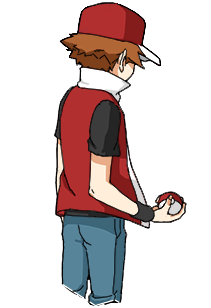